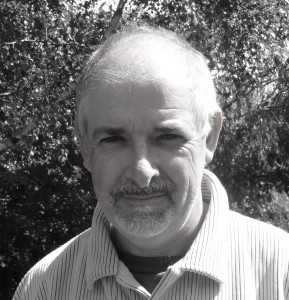 I first “bumped” into historical fiction author Richard Buxton on the blog tour circuit. His novel, Whirligig, came out around the time as mine and, coincidentally, both novels dealt with civil war, though his tackled the American Civil War. I found it ironic that we were both interested in the war across the pond instead of the one closest to home. In my case, it would be my neighbour’s war, but still close enough.

When the Historical Novel Society (HNS) anthology, Distant Echoes, came out, I recognized Richard’s name amongst the contributors, and I was keen to finally read his work. I found his short story “Disunion” moving and heartbreaking, and it lingered with me long after I finished reading the last word.

I’ve invited Richard today to talk about “Disunion” and the inspiration behind his piece. Welcome Richard!

Tell us about some of the research that went into writing “Disunion”.

Richard: My approach for birthing short stories is to visit somewhere I’m interested in, preferably alone, mooch around for a day or two and see what stories emerge. Usually this means combining several places that fascinate me. Disunion was born of three days spent variously in the Museum of East Tennessee History in Knoxville and in the Cades Cove section of the Great Smoky Mountain National Park. I had serendipitously sat in a train seat opposite the museum president, Joe Emert, on a previous trip. We got talking and when I returned to Tennessee the following year, Joe not only showed me around Cades Cove but also set me up a tour of the museum with the Director Cherel Henderson. Cherel, in turn, looked out a stack of letters and books from their archive that she thought would interest me. So essentially, my research was based on the generosity of strangers who have now become friends.

Your story, “Disunion”, is about a family who refuses to take sides in the American Civil War. Most writers already have a side they would favour (or at least want to explore). What made you decide on this approach?

Richard: Essentially to illustrate how impossible it became for those who didn’t want to choose sides. They suffered just the same. The character of Zach is based on Alfred Greene of Hancock County. Greene hid in the hills just as Zach did to avoid having to fight. When he returned one night to visit his wife and child, he was killed by three neighbours, members of the Jones family. Greene’s bullet-ridden shirt is on display at the museum in Knoxville. The killing contributed to (or initiated, depending on which folklore you believe) a bloody feud that ran between the families for decades after the war.

You’ve also chosen to tell this story in the second person, present tense. I have to say I did not notice either the first time I read it – the narrative swept me away. Why did you choose this structure?

Richard: On the trolley of books and original letters looked out for me by Cherel Henderson at the East Tennessee Museum was a book called ‘A Very Violent Rebel’, the civil war diary of Ellen Renshaw House. Ellen was an ardent Confederate supporting the South and her diary is anything but neutral, but what a strong voice! Confederates and Unionists were both persecuted in Eastern Tennessee depending on which side held sway. Ellen’s voice stayed with me, but my narrator has a husband so I felt it would be much more poignant if she was addressing him. And present tense just seems to work better to instil tension. With past tense it’s all over and therefore safe, with present tense it’s still happening and the readers’ heartrate lifts a beat.

Historical Fiction often draws parallels between the present and the past. Is this true of your story, and if so, how?

Richard: So this is the nub of the story and of my experience in Tennessee. The day I spent in the archives of the Museum of Eastern Tennessee was the 23rd of June 2016. Full of new facts and full of Ellen House’s voice I returned to my motel in Gatlinburg and watched the Brexit result come in. Tennessee left the Union by a democratic vote though in Eastern Tennessee the majority wanted to stay. All that trouble and strife, all that disunion, ushered in by democracy and here was that prospect again in my own country. I was already well schooled in the Civil War, in the cost when political structures break down: in the case of the American Civil War, approaching three-quarters of a million lives. Disunion is rarely without a heavy cost no matter what the cause. The parallels were just screaming at me and the next day, Joe took me around Cades Cove, a community in the hills that would have been thriving before the war and would have had nothing to do with its outbreak far away. The cove’s churches and schools and graveyards are preserved but the community was pushed out when the Smoky National Park came into being. It’s a great place to imagine the past. When I returned to England in the aftermath of the Brexit vote there was that same discord, that same pressure to choose sides that was in Eastern Tennessee so long ago. It wasn’t so much a story that I invented, more one that was flung at my feet.

Richard: Moving to the English Civil War would certainly save on airfares. I suspect that there is something exotic about a foreign land that we just don’t see in our own. Also there is something about the proximity. The American Civil War finished 150 years ago and is still in ‘handmedown’ range, word of mouth stories passed over just a few generations. It has great relevance for the 20th century and for now. Also, aside from a couple of battlefield visits, I am not well schooled on the English Civil War, a fact I hope to put right by reading your own novel.

I often ask myself what speaks to me about the American Civil War. I don’t know that I’ve ever provided myself with a satisfactory answer. I went to America as a student, an impressionable time. I always love to go back. When I started to read about the war in my late twenties I was amazed at the sheer scale, the long marches across the states, the larger than life characters. That war is many things but it’s rife with ambition, the same ambition and desire and bravery that drove Americans into the west, no matter the cost to themselves or to the Native Americans. I began to see that without understanding the war you can’t really understand the America of today. Most of my short stories relate to the war but are usually set afterwards, right up to the present, and try in one way or another to follow the echoes of that conflict. From the same three days, I conceived another story set in the war’s aftermath and that tries to illustrate how long it took for people to re-establish their lives after the war. For me ‘Distant Echoes’ could have been a title for my own collection, which is provisionally called ‘In the Shadow of the Mountain.’

Richard Buxton grew up in Wales but has lived in Sussex for the last thirty years. He is a 2015 graduate of the Creative Writing Masters programme at Chichester University. He studied in America during his twenties and tries to return there as often as he can for research and inspiration. His writing successes include winning the Exeter Story Prize, the Bedford International Writing Competition and the Nivalis Short Story award.

His US Civil War novel, Whirligig, was longlisted for the 2015 HNS award, and since self-publication this spring has been shortlisted for the Rubery International Book Award. He is busy working on the next novel in the trilogy, The Copper Road. He would welcome publication interest in his novels or in his short story collection, In the Shadow of the Mountain, which was recently a finalist in the Sunshot Prose Award. 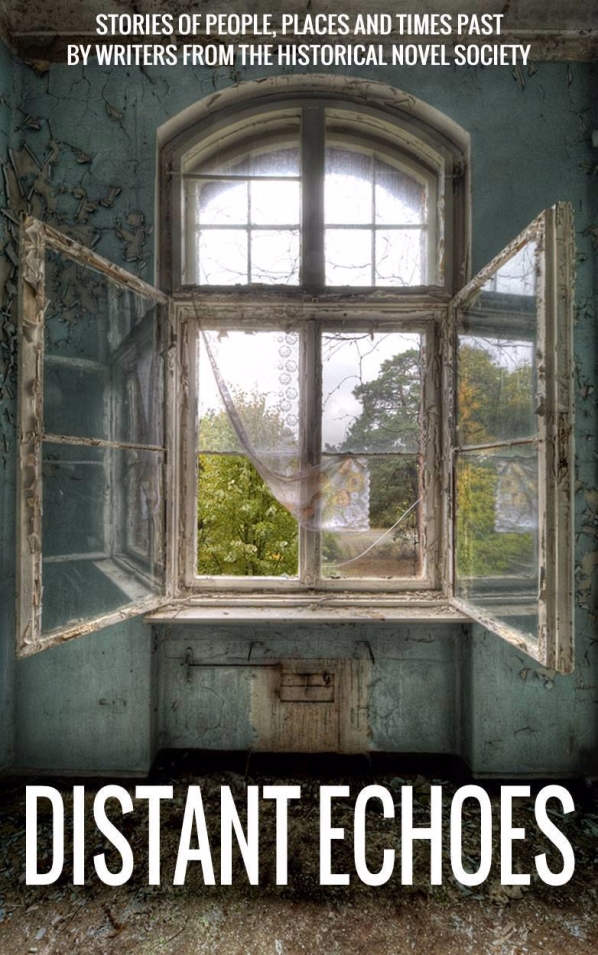 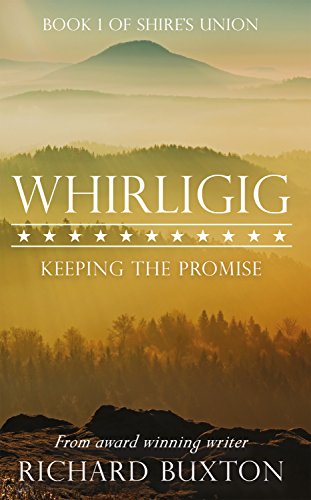 “Disunion” is published in Distant Echoes by Corazon books and is available as an eBook through Amazon (click here).

Gripping and thought-provoking stories of people, places and times past by writers from the Historical Novel Society.

Distant Echoes brings you vivid voices from the past. This haunting anthology explores love and death, family and war. From the chilling consequences of civil and world war, to the poignant fallout from more personal battles, these stories will stay with you long after the last page.

If you enjoyed this interview and wish to hear about another contributor to Distant Echoes and their inspiration, check out my author spotlights: 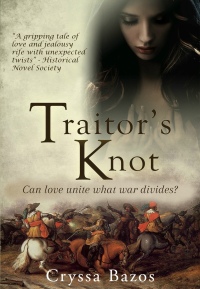 Look 👀 at what hit my iPad this morning! Can’t wait to jump back in time (literally) with Duncan and Erin! #timeslip #newrelease #bookstagram #romance #historicalfiction
My wild rose. Love the blueish leaves. #roses #wildroses
I’m not sure what variety of peony this is but I love how unique it is with its soft yellow and blush
It’s getting some sun at the end of the day but this Rodgersia thrives in shade. There’s more to a shade garden than hostas (though they’re nice too). #shadegarden
My Tweets