How the second novel is like a middle child

Advice to the writer

Works of creative fiction are really like children. The first novel, aka the debut novel, is a big miracle. It’s a wondrous burst of creative energy and an absolute marvel when you finally hold the finished product in your hands. It started out as a wee kernel of an idea, and it was just you and that kernel for so long (cough…seven years). Some writers share their kernel with anyone who will ask—baristas, busboys and the counter girl in the bakery—while others keep it close to their chest until it’s nearly ready. You can get consumed by it, wake up in the middle of the night with new scenes unfolding in your head. It’s a joy and the centre of your creative energy. There’s no social media to get between you and your work, no promo tweets and no blogs that must be written. It’s just you and that first child until you finally release it into the world. Then you watch like a proud mama at the window while it trots off to its first day at school.

Then along comes the second novel, or as I like to think of it as the middle child. Technically it’s the second child but if you’ve made it as far as to get deep into writing a second novel, the third one is already a kernel of an idea in your head. So there—middle child. This poor darling has to fight for the crumbs of attention, and not because they aren’t as beloved as the first. There is far too much pulling at you at this stage: social media (hi to friends of the firstborn), promo (for the firstborn), and answering a number of welcome questions (ditto). Only occasionally is there a question about how the 2nd is coming along (concurrently giving you an opportunity to gush about its progress and feel guilty that you’re not talking it up more). 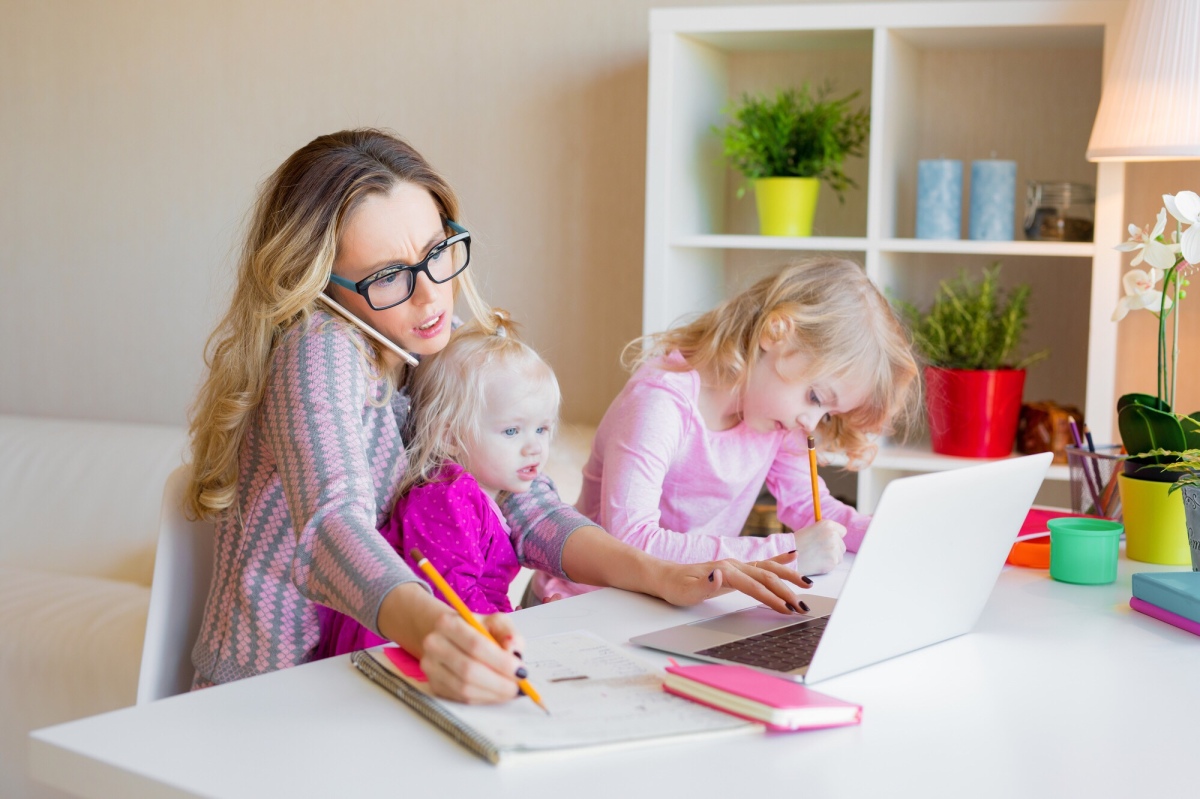 Progress as a writer

But the middle novel has an advantage over the firstborn. You’re no longer that nervous writer who was learning the craft (and all the inevitable mistakes) through a first novel. You are not wandering about clueless searching for answers to questions: Does it need more emotion? Why doesn’t this scene pop? Am I a poor writer? If you’ve spent years honing your craft thanks to the first, then you’ve probably run across these problems before and have figured out how to analyze the scene without writing 99 versions of it. Answer: (a) if you have to ask, yes, (b) see (a), and (c) no.

Working through all the mistakes you made writing that first book (hopefully that’s now a deep, dark secret between you and the Muse) really does help you work through the pitfalls lined up along your way for your next writing endeavour. Not that you won’t make new ones. Each story is different and true artists are driven to push themselves and take creative risks. The difference between the writer you were with your firstborn and the writer you are with your second is that you have a toolkit full of nifty tricks of the trade. You’re able to approach the problem with more confidence than the first time around. 99 versions of a scene are (mostly) a thing of the past.

The guilt, however, of not spending all your waking, creative moments obsessing about this next novel can undermine your confidence in its worth. That is, until you finally turn off the wifi, cut yourself off from the other distractions and spend some quality time with your newest. Then you realize that you didn’t need to hover over it, smother it or comb through its sentences (over and over again). It’s managed, when you weren’t looking, to somehow sort itself out. It has somehow grown up with a life of its own, independent and (a little) wild.

I think this is what an artist can really hope for.

Click below to sign up for my 17th Century Broadsheet to get my latest news, including sneak peeks of my upcoming novel, Severed Knot (aka the Middle Child).